The oke- mapo town hall, Owo, venue of the Hon Oluwole Ogunmolasuyi free JAMB Scholarship was full to the brim on Sunday 4th April 2021 as the fifth edition of the annual JAMB Scholarship took place.

The scholarship program is a project born out of the vision of seeing a well developed and educated youth in Owo local government and it’s environ by the member Representing Owo Constituency 1 at the Ondo State House of Assembly, Hon Oluwole Ogunmolasuyi.

In his address, the Majority Leader of the house, appreciated God Almighty for making it possible to have another edition of the project which was conceived some 5 years ago, and of which testimony abound as to lives that have been touched positively, even as the project have produced some serving Corp members who are currently serving their fatherland. 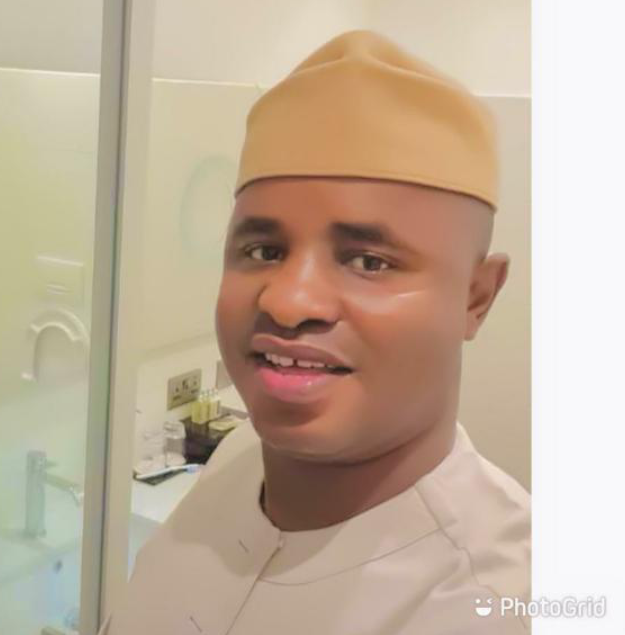 According to the Lawmaker, he emphasized the need to have well educated youth in the society as this will play a great role in building a secured future for our youth.

Hon Oluwole Ogunmolasuyi equally advised the beneficiaries to utilize the previlege positively in other to make their respective family proud and that they must not for any reason involve themselves in any form of cult activities because it is at the detriment of their future.

The Lawmaker concluded that he will continue to promote and facilitate the growth and development of Owo, especially in the areas of Education, women Empowerment, and socio-economic development of Owo and all surrounding communities.