A new Olu of Warri has emerged,
he is the person of Prince Utieyinoritsetsola Emiko.

Prince Utieyinoritsetsola Emiko was born on 2nd April 1984 to Ogiame Atuwatse II the Olu of Warri (prior to his ascending the throne) & Olori Gladys Durorike Emiko, in Warri, Nigeria.

He got his basic education from NNPC Primary school in Warri and for his secondary education, he went on to Adesoye College, Offa, Kwara State during the period 1995 to 2001.

Continuing his interest for studying and progressing, Prince Utieyinoritsetsola Emiko got admitted to Case Western Reserve University, Cleveland, Ohio, USA where he bagged his Bachelors of Arts majoring in International Studies & Political Science, while minoring in History & Economics during the period 2002 to 2006. 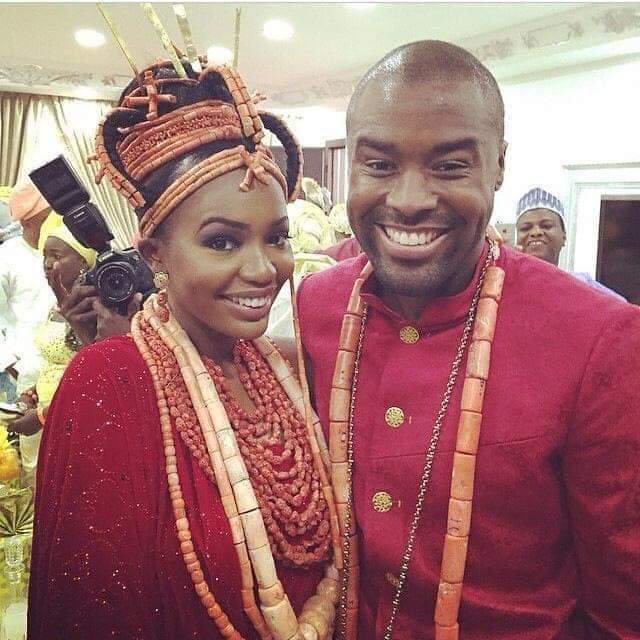 This is not the end to his educational background, to attain a top position in his field, he took it further to earn a Master’s of Science in Management, from Case Western Reserve University in 2007.

Putting his knowledge gained during the past years, he returned Back to Nigeria for NYSC in 2008 where he served in the Public Affairs Department of National Petroleum Investment Management Services (NAPIMS).

Prince Utieyinoritsetsola Emiko, a serial entrepreneur is the founder of NobleNigerian Ltd and Coral Curator Ltd. He is a Director, Ocean Marine Security Ltd and Directors, Gulf of Guinea Ltd and Vessellink Nig Ltd.

He is keen follower of history & enjoys movies. He is a follower of Christ and a nation builder.