Academic, business and social activities have been grounded at Ondo state government-owned Rufus Giwa Polytechnic, Owo, RUGIPO, by protest of workers who are demanding payment of their accumulated salary arrears and promotions.

The protecting staff of the institution who blocked all entrances into the campus, accused the management and governing council of the school for refusing to pay their salaries for over eight months and refusal to promote workers in the last three years.

They called on Governor Oluwarotimi Akeredolu to intervene in the poor management of the polytechnic by the current authorities. 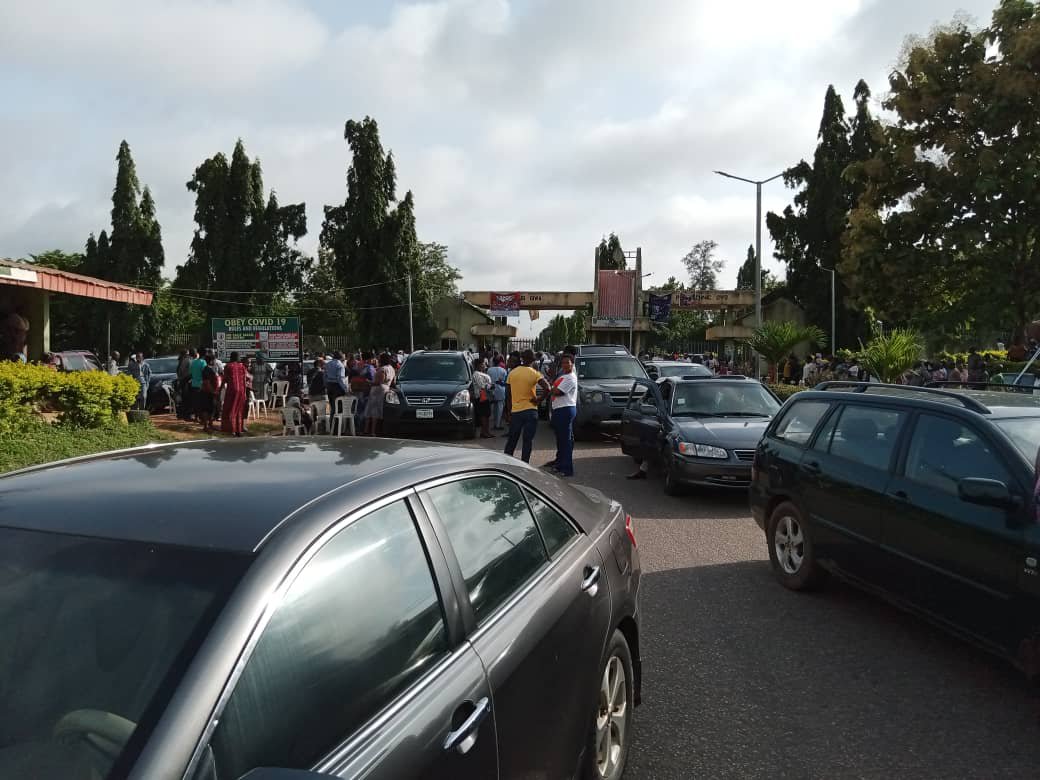 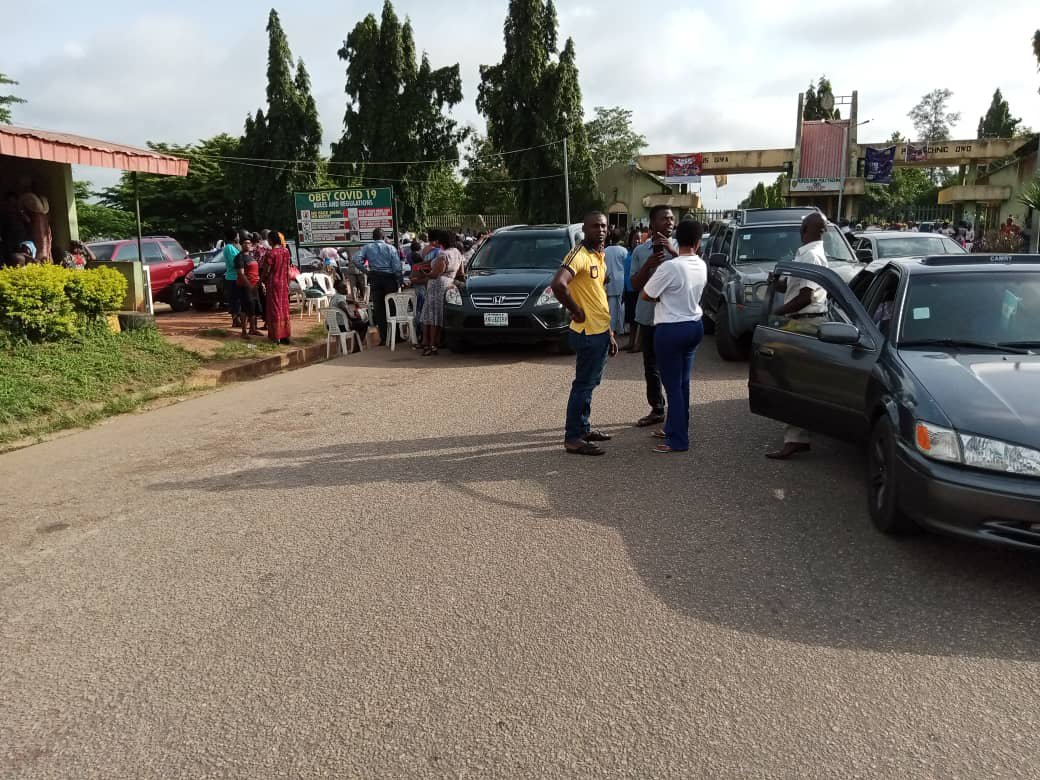 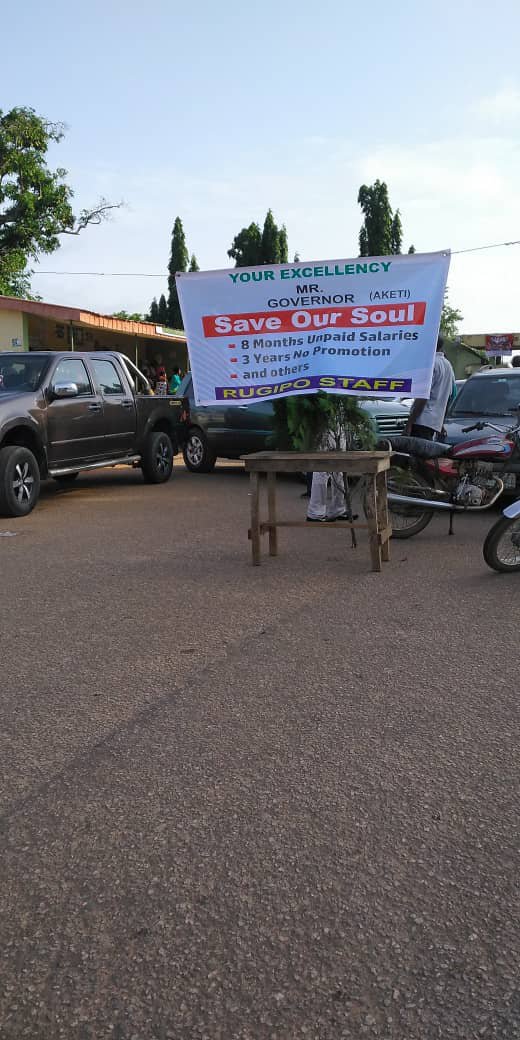